WIM MERTENS IN CONCERT to POIETIKA

Saturday, April 13 extraordinary event for the V Edition of Poietika, proud to host the only Italian date of the international tour of Wim Mertens! The Belgian musician will be in concert at the Teatro Savoia in Campobasso with violinist Nicolas Dupont is the third last round of Poietika 2019 but above the only Italian stage of the tour That Which Is Not, which has touched and will touch the great European capitals and not. An impressive feat for Poietika, the show tenaciously pursued by the Region of Molise and the Foundation Culture Molise, with Valentino artistic direction Campo, conception and design TEKNE association.

As written by Giampiero Bigazzi Materials Sound, "When I think of Wim Mertens, refined musician and intellectual, and his music, slight but inwardly complex, I imagine everyday moments of quiet, romantic and low, intimate. Small rooms but very intense light, a light that warms you inside. windows that offer glimpses on the deep green of the Ardennes or sull'ondulata linearity of Flanders. I picture a light wind, the kind that you wake up and force you to think, and the North Sea, cold yet addictive, as background ". It is not out of place, in an edition so strong on the theme of the "word that burns", a purely instrumental event: Wim Mertens is among the avant-garde musicians that have pushed their research to create a very personal and distinctive manner, made of light and dark, intimacy and radiance, experimentation and romance. Mertens talks with his instrument, using a very personal language "voice", an unusual falsetto singing of sounds and not words. A "petite musique de chambre", as he calls it, which comes from small insights and sophisticated combinations. Mertens has coined a new form of minimalism, less rigid and more emotional. A classical music accessible and, at the same time.

Many places it in the galaxy indefinite ambient music, crowded with rarefied atmospheres and static sounds. But Mertens it shuns the coldness: "My aim is to communicate emotions through music and the melody is mostly because I think the best way to express them." This will be the key Campobasso concert, following meetings with Salvatore Natoli, Vandana Shiva, Letizia Battaglia, Pino Bertelli and Jason Hickel and anticipates those with Nedim G ü RSEL and Ra ú l Zurita. A billboard for guests only on the national scene, as stated by the artistic director Campo "A long trail of light powered by writers, photographers, economists, musicians, philosophers, poets and activists, which they kept alive even when the darkness seems to be darker."

Born in Neerpelt in 1953, thirty years ago Wim Mertens published Struggle For Pleasure, one of the disks that have shaped the history of the "new music" Europe, one of the pieces that remained more in the heart of an increasingly large audience and passionate . From the album for piano and voice to those with ensembles and orchestras, from soundtracks to great directors such as Greenaway, Cox, Boutron, Delluc and the Shaw Theater, Mertens is always in the front row with a fruitful concerts around the world. In Campobasso will play the compositions contained in his latest album That Which is not (in which proposes the rational with the playful, the "just for fun" with "after virtue") and songs composed in the early years of his career. Close as Pages Cover, Struggle For Pleasure, 4 Mains, Multiple 12 are now considered classics in the world. He will join Nicolas Dupont, Belgian violinist born in 1992, already considered one of the most active and respected musicians of his generation.

Poietika was born in 2015 as an ideal place for meetings, conversations and dialogues between the local and the global, between the Molise and the world. Following four years in which the word was declined in its various artistic facets and extraordinary guests (Steve McCurry, Adonis, Umberto Galimberti, Pupi Avati, Tahar Ben Jelloun, Jorge Galan, Antonio Moresco, Ibrahim Nasrallah, Vito Mancuso, Valerio Magrelli Mariangela Gualtieri, Ian Goldin, Cristiano Godano and many more), the V Edition - April 8 to 16 Savoia Theater, Campobasso - reaffirms the vision of culture as a vehicle complaint, witness also hot and uncomfortable, not at all reassuring. 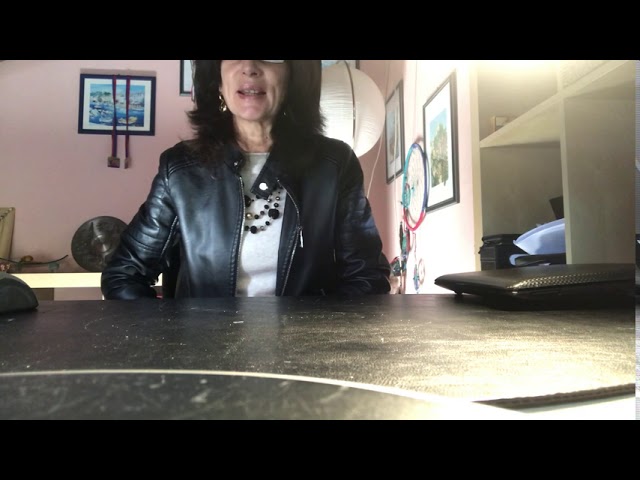